Congratulations to Rohan Thatté, our graduate, who just finished the design of HTMi’s new website, www.htmi.ch.

Inspired by the entrepreneurial spirit of HTMi, Rohan Thatté has now gone on to set up his own IT & Design Consultancy, architechs.co . While working with various clients on creative projects, Rohan and his team are developing an App, Plus.Events to enhance the experience of Networking Events which is soon to be released to the industry. We are very proud of him, as well as all our other graduates. 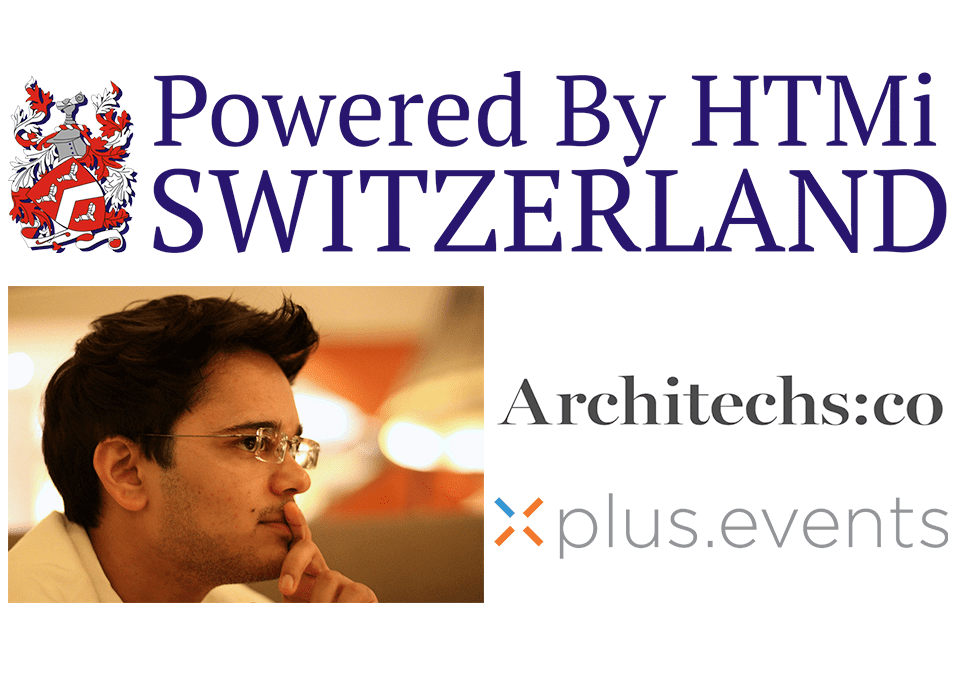 HTMi will gladly support Rohan in the future and, it is with this in mind, we have designed an award called ‘Powered by HTMi Switzerland’ for all our graduates that have successfully started their own business. We would like to bestow this award to Mr. Andrei Nacea, Mr. Andrei IIiescu, & Mr. Rohan Thatté, as well as to any other graduates who successfully start their careers as entrepreneurs.